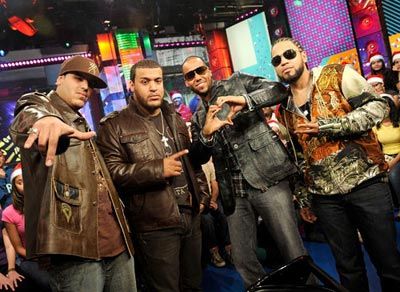 Poseidon became lord of earthquake and seas
Master of oceans and all their wealth
God of an island, there lived a family
With a daughter of beauty and health

Atlantis was the island's name
Greatest treasury of all times
Human eyes didn't ever see the same
Silver and gold, fertile hills, woodlands and plains
It was situated in front of the strait
They call "The Columns of Herakles"

Son of god and daughter of earth
They created ten sons, human creatures
Who've been of supreme beings at birth
Of pure essence and perfect features
What a divine possibility to overcome Evil
So listen what Man did!