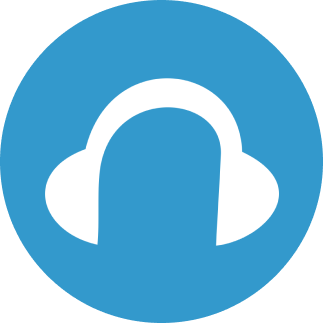 Tha Star of The Country Down

Near to Banbridge Town in the Country Down, onde morning in July
Down a boreen green a sweet colleen and she smiled as she passed me by
She looked so neat from her two white feet to the sheen of her nut-brown hair
Sure a coaxin' elf, I had to shake myself to be sure I was really there

Chorus:
From Bantry Bay up to Derry Quay
And from Galway to Dublin Town
No maid I've seen like the sweet solleen
That I met in the Country Down

As she onward sped I did shake my head and I looked with a feeling quare
And I said, said I, to a passerby "Who's the maid with the nut-brown hair?"
She smiled at me and with pride said he "That's the gem of Ireland's Crown"
Young Rosie McCann from the Banks of the Ban, she's the star of the Country Down

At the haverst fair she will surely be there and I'll dress in my Sunday clothes
And I'll try sheep's eye and delludering lies on the heart of the nut-brown Rose
No horse I'll yoke, no pipe I'll smoke till my plough with the trust turn brown
Till a smiling bride my own fireside sits the star of the Country Down